Duke and Kass are trained in the detection of several types of drugs and narcotics, area searches for evidence, building searches and suspect apprehension.

The K-9 teams are available for demonstrations to civic groups and special events upon request. 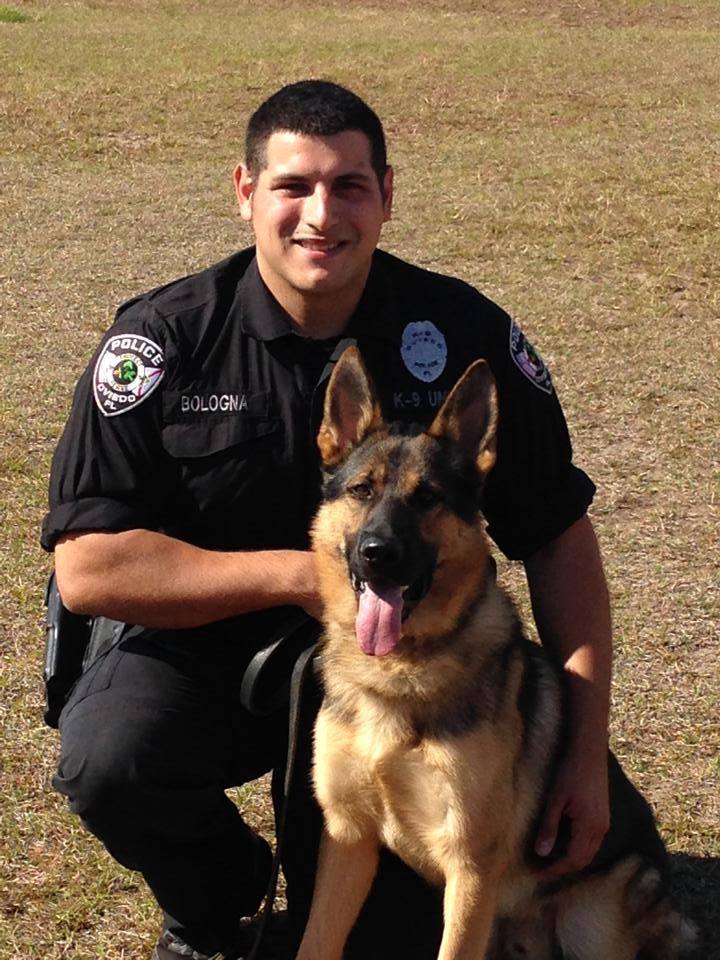