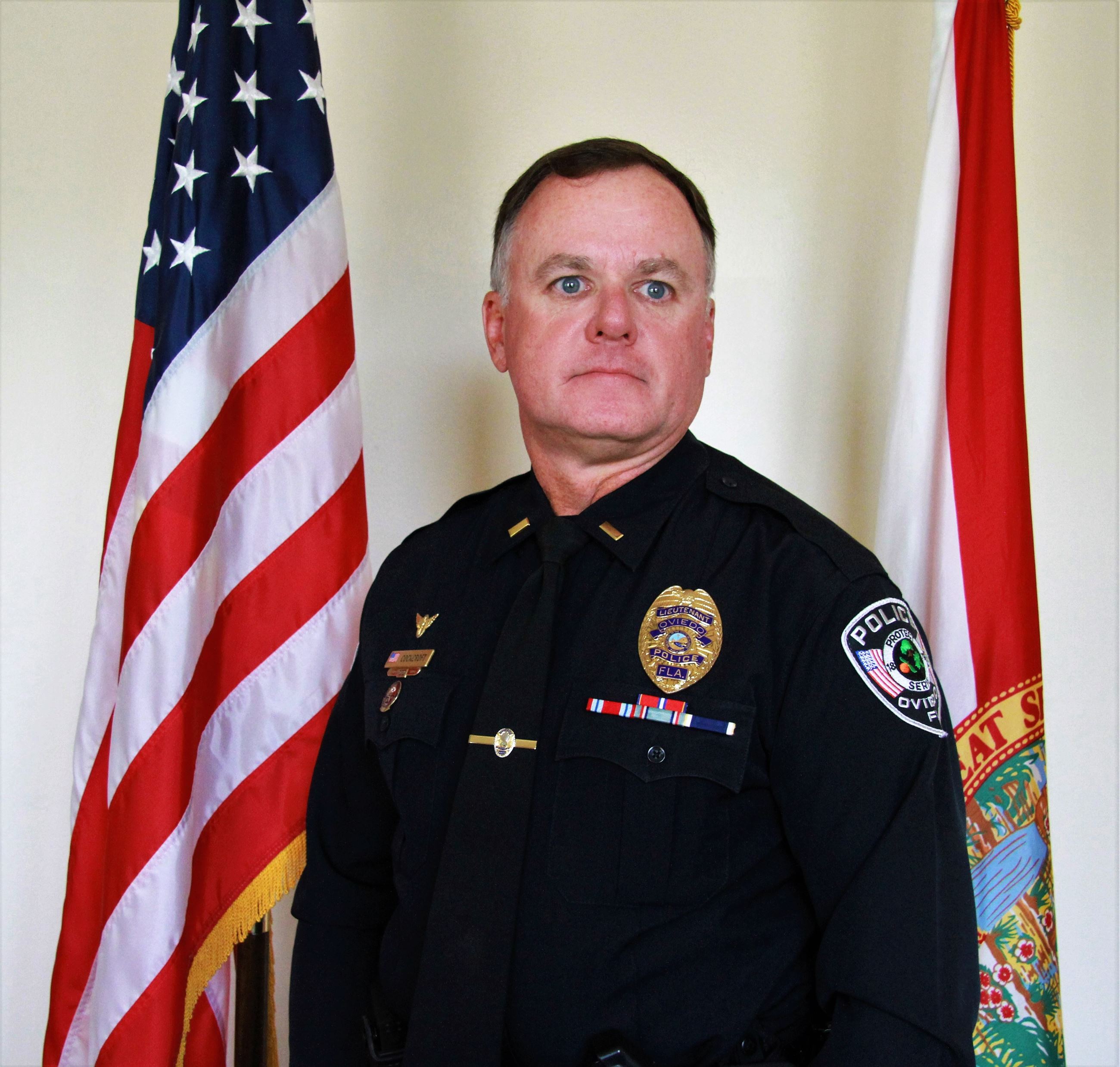 Lieutenant Travis Cockcroft has been with the Oviedo Police Department for 19 years.  He holds a Bachelors Degree in Criminal Justice Administration.

He has served in a variety of positions in law enforcement including: Community Response Team, as an agent with the City/County Investigative Bureau, and as a Police Motorcycle Officer.

After his promotion to the rank of lieutenant in March of 2006, he has supervised Patrol, Investigations, Traffic, and  Training. Throughout his career he has been an active  Defensive Tactics, Taser, and Police Motorcycle Instructor.

He is a graduate of the 57th Class of the Southern Police Institute Command Officer Development Course.