The City of Oviedo is seeking a new solid waste contractor

The City of Oviedo’s Contract with Republic Services is ending, and the City must rebid its residential garbage and recycling collection contract. Many factors will ultimately determine the cost of collection to City residents. The largest of which is the significant changes to the global recycling market. The recyclable material has decreased in value and increased in contamination, driving the cost of collection and processing up.

The goal is to find the optimum desired cost versus the level of service desired by City residents by compiling survey results.

Cart - the City provided 96-gallon roll-out used to house garbage and recycle which is placed at the curb for weekly collection. 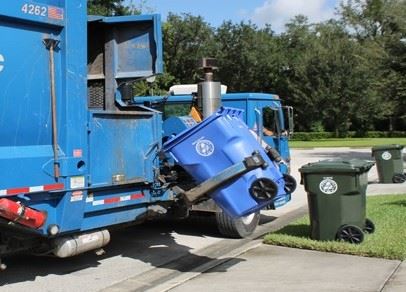 Bin - a square or rectangular receptacle used to house recyclable material, also placed at the curb for collection. 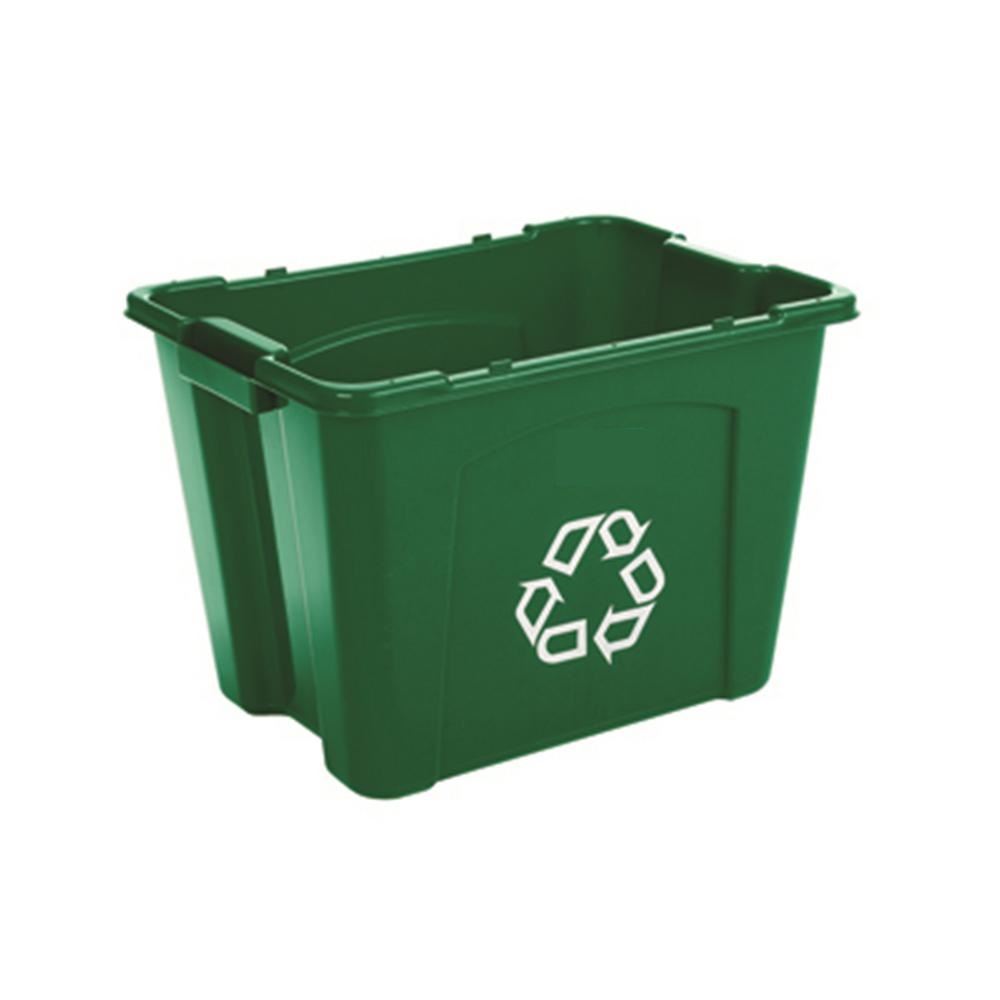 Single Stream Recycling - A system in which recyclables, including plastics, paper, metal, and glass are placed in a single curbside cart. The City of Oviedo currently uses this system. 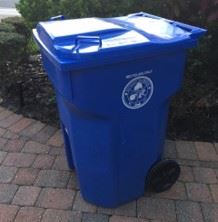 Dual Stream Recycling - A system in which fiber recyclables are separated from metal or plastic container recyclables in two seprate bins or carts. 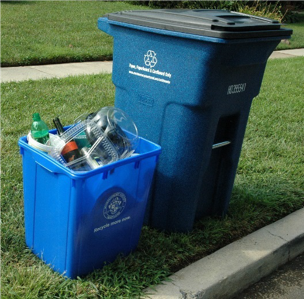 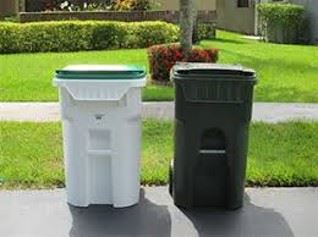 Fiber/Paper - Flattened cardboard, newspaper, office paper, and common mail that is not contaminated by food, liquid, or waste.

Container - Steel cans, aluminum cans, glass bottles and jars, and all plastic bottles with narrow necks, which are cleaned and dried.

Every Other Week Recycling Collection - Collection of either single-stream or dual-stream recycling which occurs one week, but not the next. 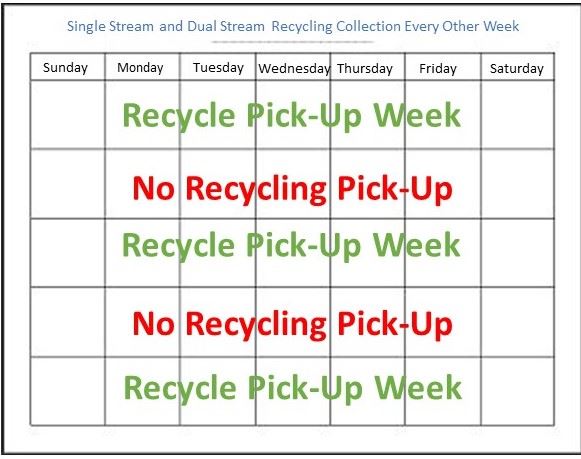 Recycling Collection Alternating Weekly - Dual-Stream recycling in which containers are collected one week and fiber is collected the next. 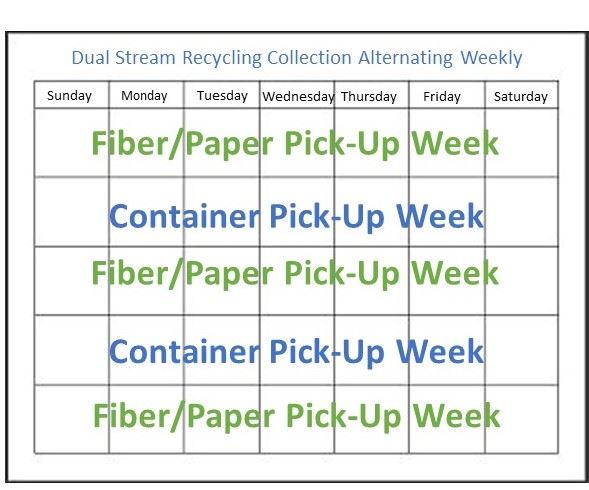 WHAT YOU NEED TO KNOW:

The City of Oviedo currently uses a single-stream recycling system. That means we put all of our recyclable material in one cart, and it is collected and separated at a commercial recycling facility. Each household in Oviedo pays $20.43 per month for this service.

Some cities and also the unincorporated areas of Seminole County utilize dual-stream recycling. This method consists of citizens placing fiber material and containers (plastic, glass or cans) in separate bins or carts. The pre-sorting saves time and is processed differently and less expensively.

The City of Oviedo currently uses once weekly collection for both garbage and recycle.

Another option, if the City were to revert to dual-stream recycling, is that the City would provide a third cart. The two recycling carts would separately house paper goods and containers.

What are the suggested options?

Option 1 is the status quo and would keep the current level of service for City Residential Garbage and Recycling Customers. Garbage collection and single-stream recycling collection would still occur weekly using the existing carts. The estimated monthly cost of option 1 is $23.00 to $27.00.

Option 4 would keep weekly garbage collection in place with the same container and convert to dual stream recycling and utilize the existing recycling cart to contain fiber and add a new bin for containers. Fiber and containers would be collected separately and occur every other week. This option would cost an estimated $16.50 to $19.50 per month.

I’VE GOT it! let me take the survey!!